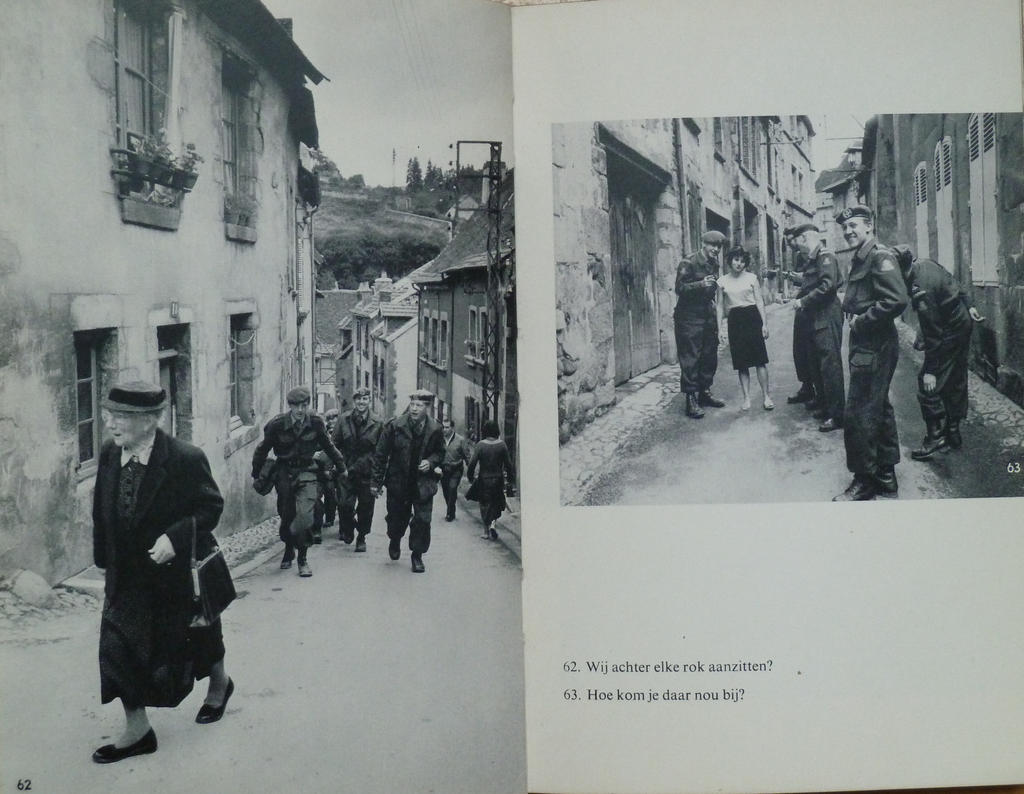 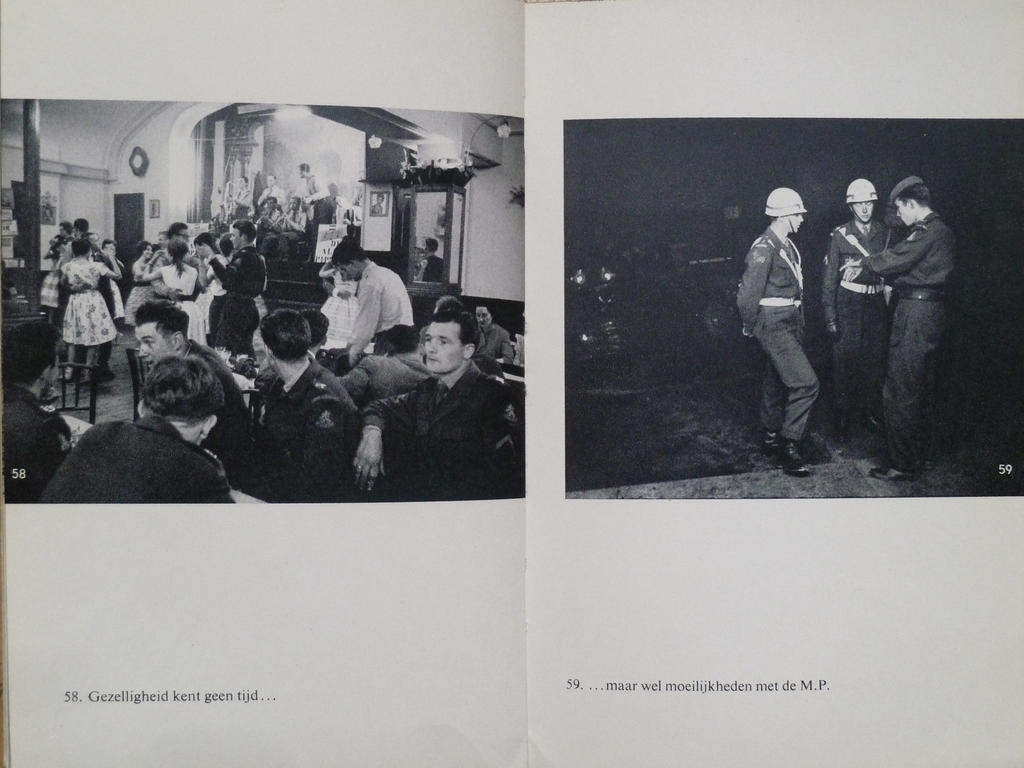 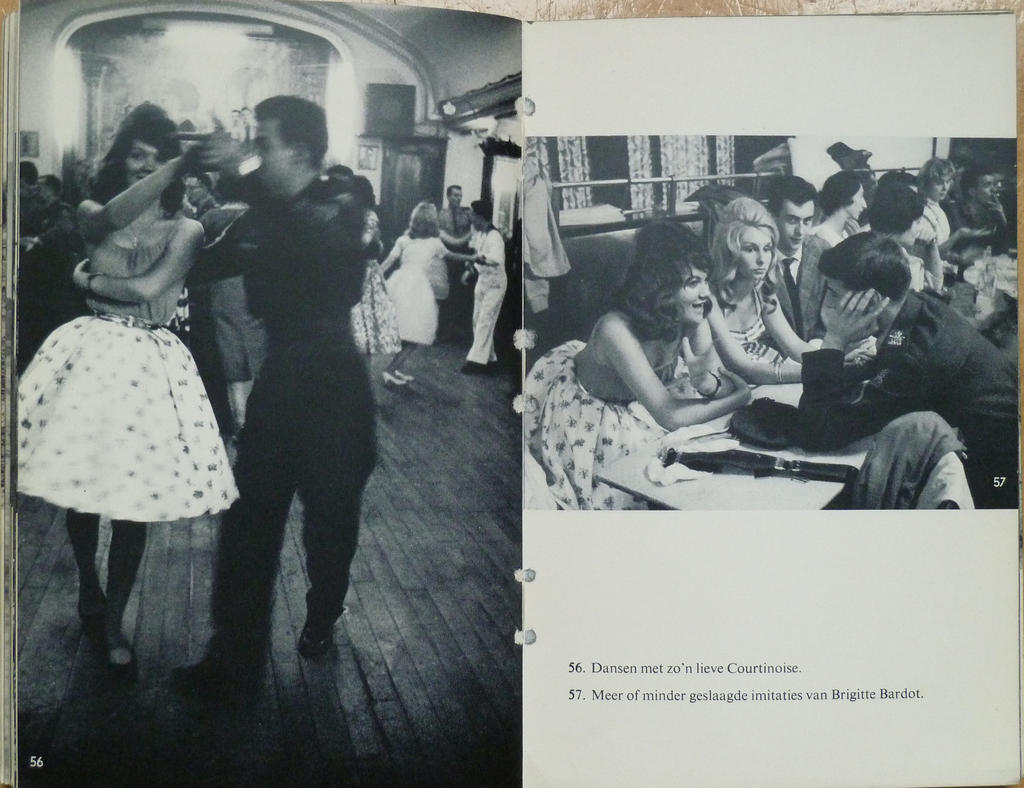 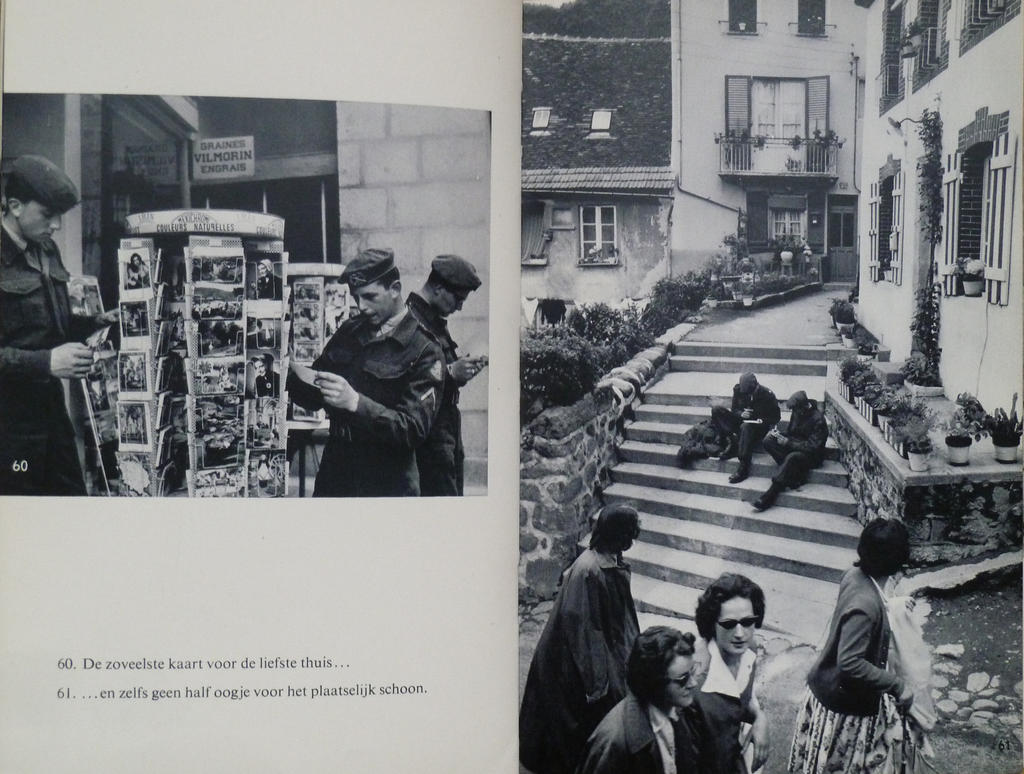 by Dave • Tue 22 Oct 2019 15:22
I thought this was worthy of it's own topic so I split it out. Interesting stuff. I've visited La Courtine a few times over the years as there is some good off road driving nearby and also there was a really nice restaurant on the way into town from Felletin (but it's been a while so I don't know if it is still there). The town has always seemed a bit bare and this explains it.

by RobertArthur • Tue 22 Oct 2019 18:01
Off road driving around La Courtine in the early sixties, 55 tons of British steel, Centurion tanks in action: 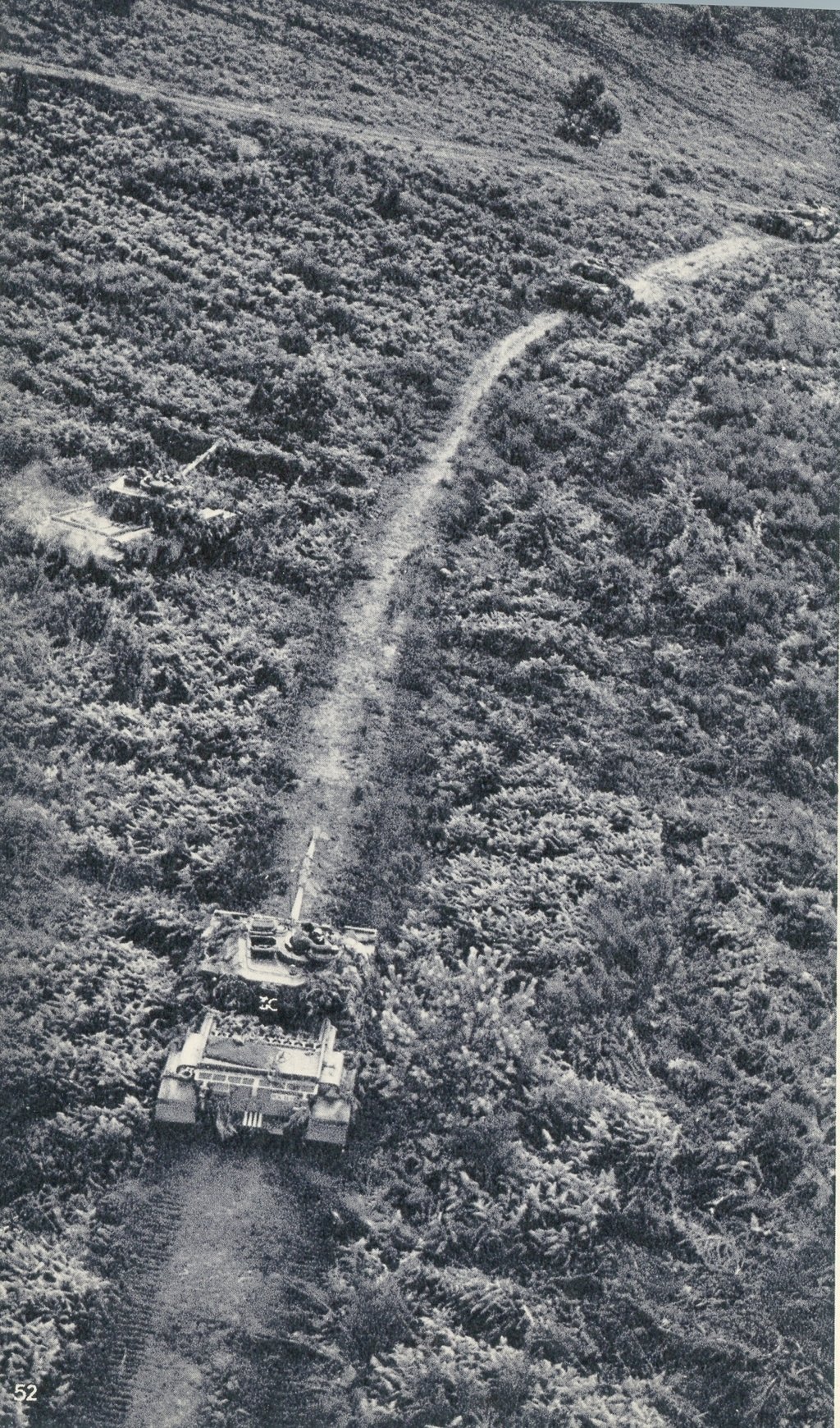 In the air a Hiller helicopter: 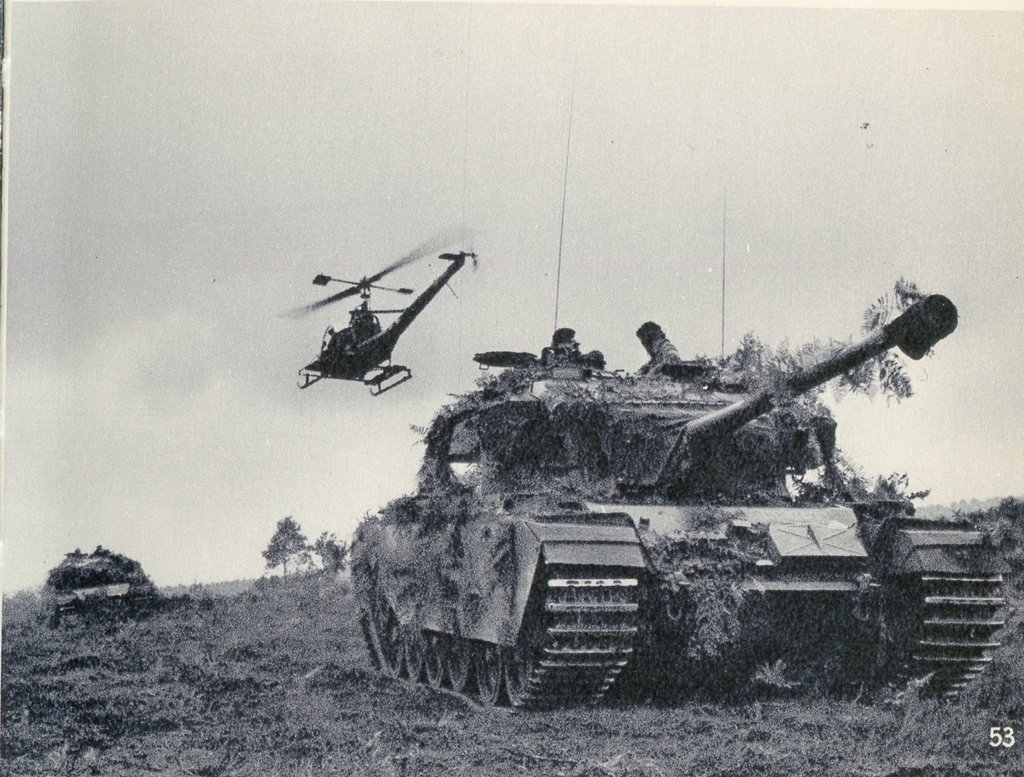 by RobertArthur • Tue 22 Oct 2019 18:58
And why to La Courtine, three days in almost open army trucks (made by DAF) to get there, maximum speed about 40 km? Okay, for many of these guys it was their first trip outside The Netherlands, adventure, seeing things you don't see at home. Volunteers? No, military service, conscription. 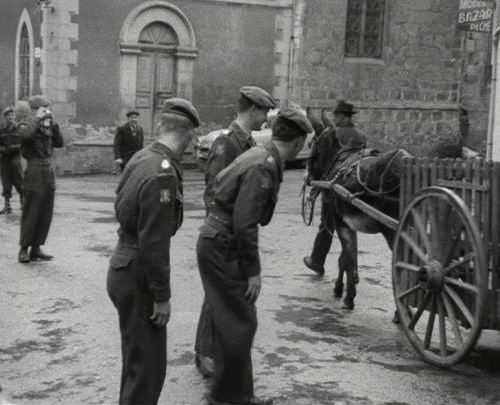 The Dutch army used to go to Sennelager in Germany, near Paderborn where the British Army had it's training facilities. In 1958 the new West-German army claimed the Sennelager military training area, so where to go? Paris was so kind as to propose La Courtine, for a small price. One problem: too many soldiers and equipment far away from a possible future battle field in Germany. Cold war going on: in August 1961 the Berlin wall, October 1962 the Cuba crisis. And then the landlord in Paris wanted to see much more money. The end of the golden days of La Courtine, the Dutch army left in 1964, new facilities in Germany. La Courtine is also today a French military training ground.

Users browsing this forum: No registered users and 1 guest

Pont Noir is all about living in Creuse. Members can share experiences of life in France and exchange information, thoughts and feelings about living in the department. More...